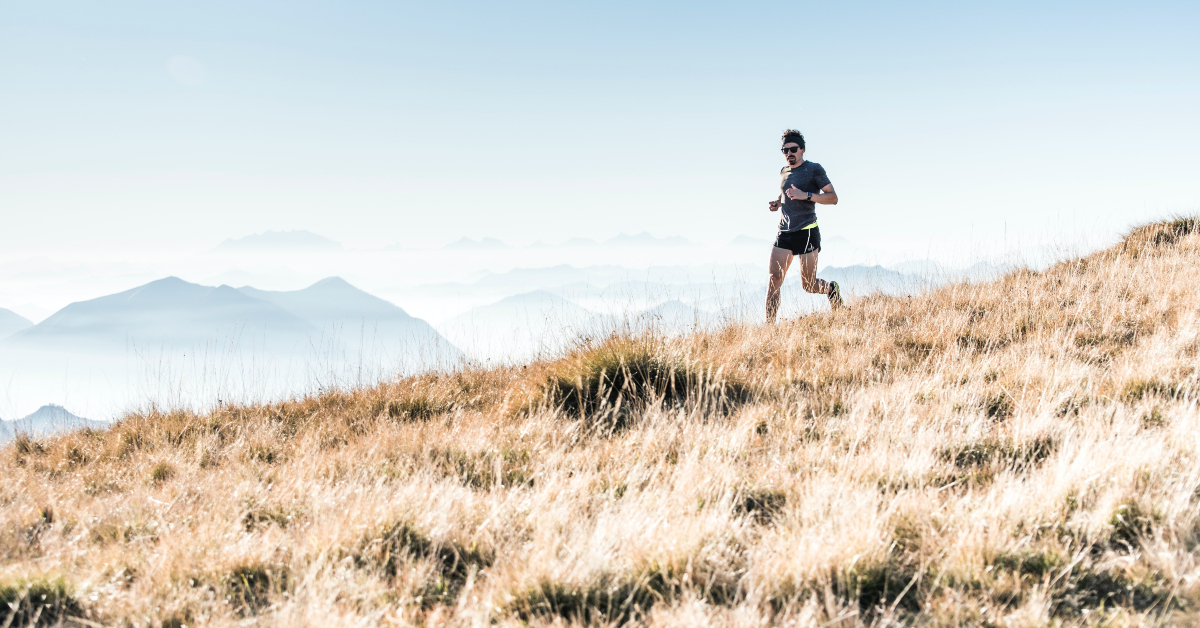 The mechanisms underpinning the connectedness of physical exercise to mental health and wellbeing are complex and multi-layered. In a previous article, I looked at the brain and the physiological changes that take place. In this article, I’m going to discuss the psychological side of things and how the chemical changes induced by exercise, go on to affect mood, behaviour and feelings, therefore playing a big part in tackling mental health issues.

The World Health Organisation now ranks depression as the single biggest contributor to global disability with anxiety disorders ranking sixth. The last published figures in England state that 6 people in every 100 have anxiety problems and 3 in every 100 have depression, with as much as 12% of the UK population suffering from depression each year.

Treatment of mental health issues is usually via anti-depressant medication.

A number of studies have demonstrated how exercise can reduce anxiety and depression symptoms. The strongest evidence for exercise’s role in the treatment of mental health is on depression, with both aerobic and strength training having beneficial impacts. Even more, there are multiple extra benefits of exercise compared to anti-depressant medication: few side-effects, very low cost, it doesn’t have the negative stigma, it’s available to everyone and it’s a great empowering and self-management tool.

The evidence for exercise

Why is exercise so powerful in alleviating the mental health burden?

There are a number of theories with more research still needed, but it’s clear that exercise can have a number of positive impacts on mental health on multiple levels.

On the physiological level, we’ve seen how exercise impacts the brain. Crucially for those with depression, exercise can stimulate parts of the brain that aren’t responsive during depressed periods. Physical activity promotes all kinds of neural growth and brain activity that cause greater feelings of wellbeing.

Exercise has a key social side too. It gets people out of the house and interacting with others. Also, completing an exercise session really does give a sense of achievement, which is heavily linked to increases in self-esteem and confidence.

Here’s a quick rundown on how exercise can positively impact mental health:

The ‘dose’ of exercise doesn’t have to be particularly high either to stimulate internal change. Thirty minutes a day of moderate exercise is a great ball-park figure. Analyses of studies in combating anxiety revealed that exercise interventions were most effective at moderate or high intensity.

The evidence points to exercise being a key remedy for mental health issues. If not wholly then certainly as part of a rounded solution. There currently seems to be too much reliance on a solely medicated solution, whereas it seems clear that exercise can either act as a standalone treatment or as part of a combination of treatments in treating mental health disorders. It certainly shouldn’t be overlooked as an intervention.