Home » Blog » Exercise and the brain

Exercise and the brain 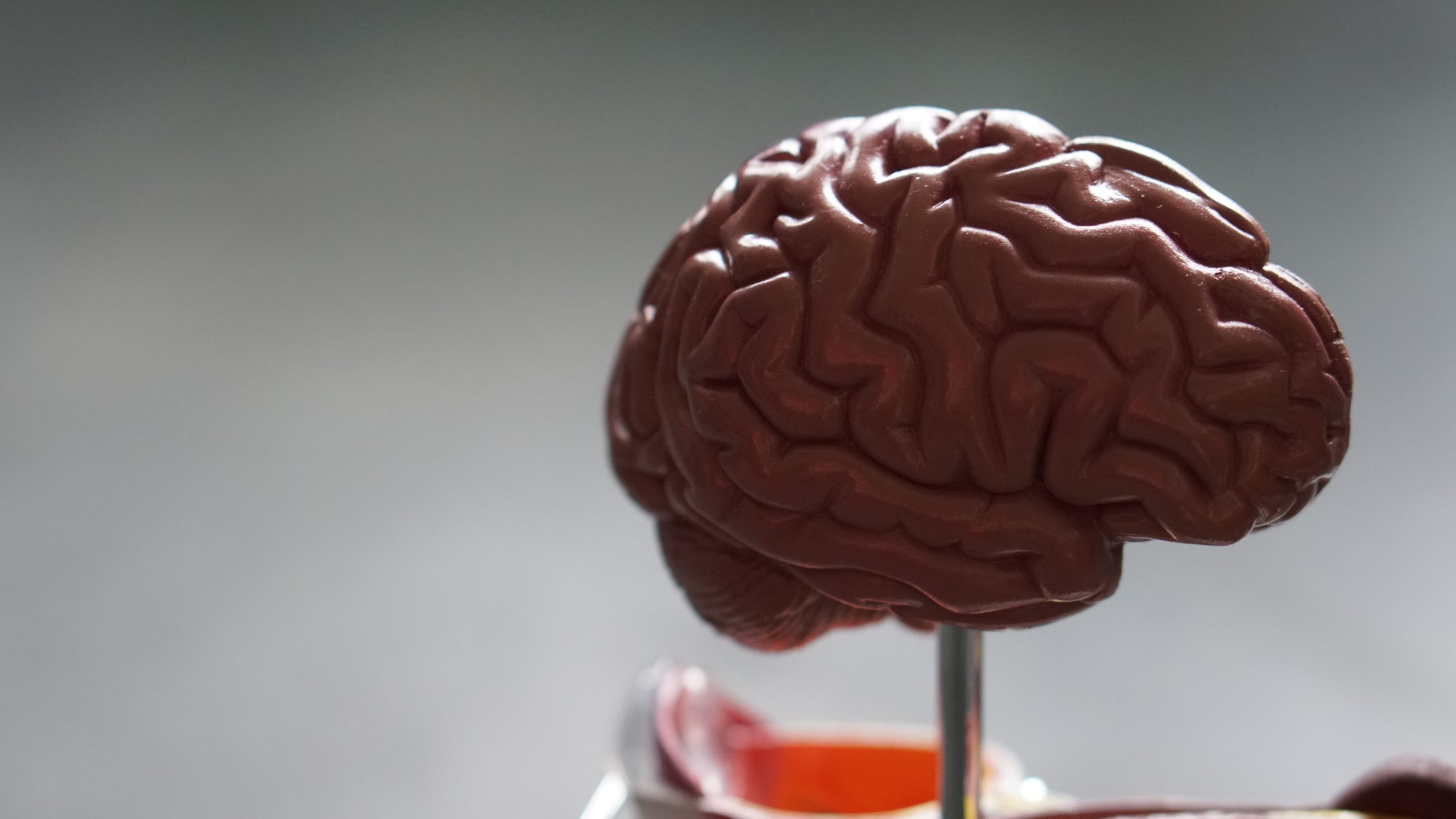 The brain is the most complex structure known to humans. Fully understanding how it functions, the intricate cross-connections and the impacts of external influences are, to say the least, complicated. Even for neuroscientists who have studied the brain for decades. One thing is clear though: physical exercise is extremely good for brain functioning and mental health.

Although extremely multifaceted, exercise sparks off a cascade of responses inside our bodies:

All this activity is transformative on the brain, and therefore on mental health. There are three main ways physical activity can impact mental health:

Why does exercise make you feel good?

It’s no secret that physical exercise makes you feel good. It can boost your mood, release stress and give you an extra little spring in your step. But why?

Most people on the receiving end of the mood-boosting effects of exercise often put this down to the release of one thing: endorphins – a group of hormones secreted by the brain and nervous system that have a number of physiological functions.

A theory popular to many is that exercise causes an endorphin high within the body, leading to these positive feelings and a boost in mood. Although treated as fact in and around the fitness industry, there’s little direct evidence that endorphins are responsible for the changes in moods during and after exercise, although they are not completely out of the question either.

In fact, physical exercise stimulates a complex chain and interaction of chemicals in the brain, nervous system and body. Some of the main chemicals in action include:

It seems there’s an awful lot going on in the brain when a person steps into a gym class for the first time, goes out for a run or even just taking the dog on a long, invigorating walk. Over time the release of these beneficial chemicals, neurotransmitters and hormones that effect our mood and mental health in a positive way.

The brain isn’t a static organ that reaches a certain point and stops developing. Just like a muscle, the brain can change and does change itself in response to both internal and external influences throughout your lifetime. This change can be for the better or for the worse depending on the type of influence.

The ability for the brain to change is known as brain plasticity, or neuroplasticity to the scientifically minded. And exercise, you’ve guessed it, has been shown to enhance brain plasticity.

Enhancing neuroplasticity means that the brain has increased its capacity to develop new pathways and connections. New connections require new brains cells (neurons) to grow – increasing brain plasticity is the brain, quite literally, rewiring itself. It’s these neurons that pass information through the brain via chemical signals and the neurotransmitters mentioned above. You can therefore say that exercise has the power to change and grow brain material.

As you’d imagine, better connectivity and more neural pathways is great for brain health over the long term. There are strong links between increased brain plasticity and memory, decision making, problem solving and planning thanks to the positive impacts on different brain areas, such as the hippocampus and frontal cortex.

Unfortunately, neuroplasticity can also go the other way too, leading to less brain connectivity and a decrease in brain health. Addiction and prolonged stress, for example, will diminish neuroplasticity. A lot brain degenerative diseases, such as dementia and memory loss as we get older, are accompanied by a loss of brain plasticity.

Research has shown that exercise can help delay or even prevent the onset of brain degenerative diseases. Multiple human studies have shown that long term changes in cardiovascular fitness can significantly increase the size and functioning of the hippocampus, an area of the brain strongly associated with memory. In effect, exercise can strengthen and protect the hippocampus, the number one brain structure that suffers from degeneration.

As well as the immediate benefits, physical activity is a great mechanism for enhancing brain functioning and protection in later life.

When it comes to studies on the brain and exercise, almost all focus on cardio and aerobic activity over strength and resistance training. However, strength training can have similar brain-benefitting effects. Resistance training increases heart rate and stimulates the release of chemicals and hormones, just like aerobic activity does. A study of 100 older individuals found significant improvements in brain health and the size of certain brain areas after six months of progressive resistance training. This change in brain structure was linked to an improvement in mental function.

Learn more about fitness and personal training on our courses.