When it comes to building strength and/or sculpting a physique dumbbells and barbells should be at the top of your equipment list. However, not everyone has the budget or space to purchase both so before making your decision on which to purchase let me try to explain what’s better dumbbells or barbells.

When it comes to building some old school maximal strength then you can’t go far wrong with an Olympic barbell set. Maximal strength is your ability to exert maximal force measured typically in Kg’s or Newtons. The more you practice pushing, pressing, pulling, squatting and picking up heavy loads the greater your maximal strength becomes.

A full set of dumbells can be utilised to achieve a huge number of goals. Muscular endurance, muscular strength, hypertrophy, and even cardiovascular fitness. They are also perfect for training unilaterally which means you can address muscular imbalances which can help correct postural deviations such as scoliosis.

So what’s better dumbbells or barbells? 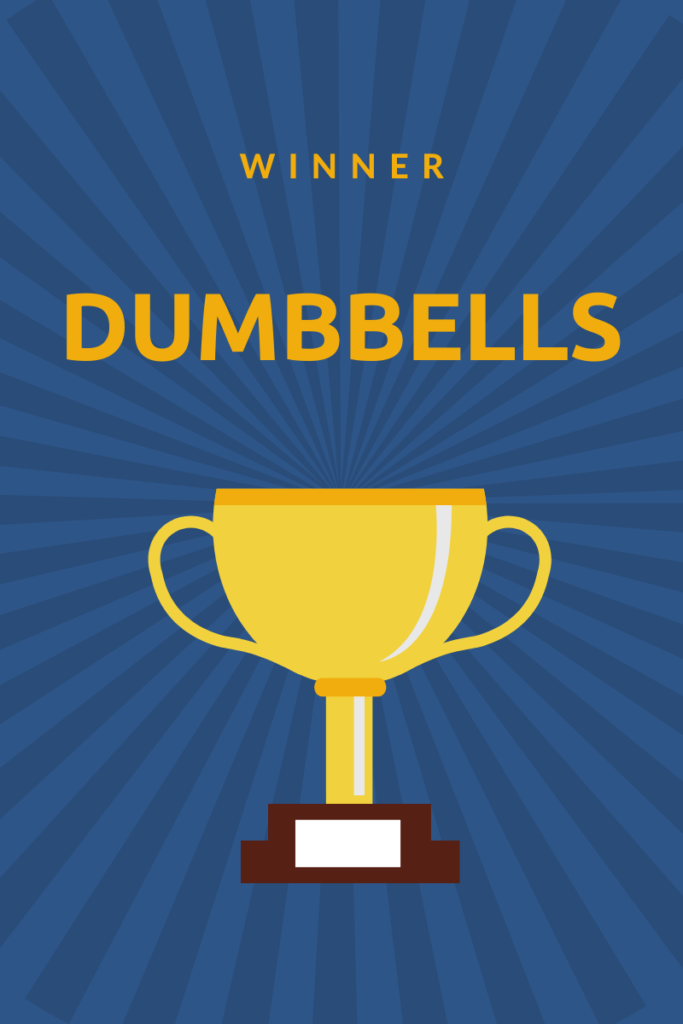 As much as I love throwing a barbell around and working on my Powerlifts and Olympic lifts, for me the variety and practicality of a set of dumbbells set them ahead of the barbell.

However, if you’re more of a minimalist, then I’d go with the barbell set 💪