I don’t know about you but I am not a big fan of the bootcamp style approach to dieting.

I have tried it myself many times over the years and, although some of those attempts have successfully got me into the best shape of my life, within a month I was always back to where I started.

Sometimes I actually ended up in even worse shape.

I used the crash diet/bootcamp approach when training for a charity boxing event some time ago. It was extremely tough as I had to make so many scarifies but I was highly motivated by several factors:

3) The lighter I was the quicker I would be, and the less likely I was to get knocked out by my opponent!!! 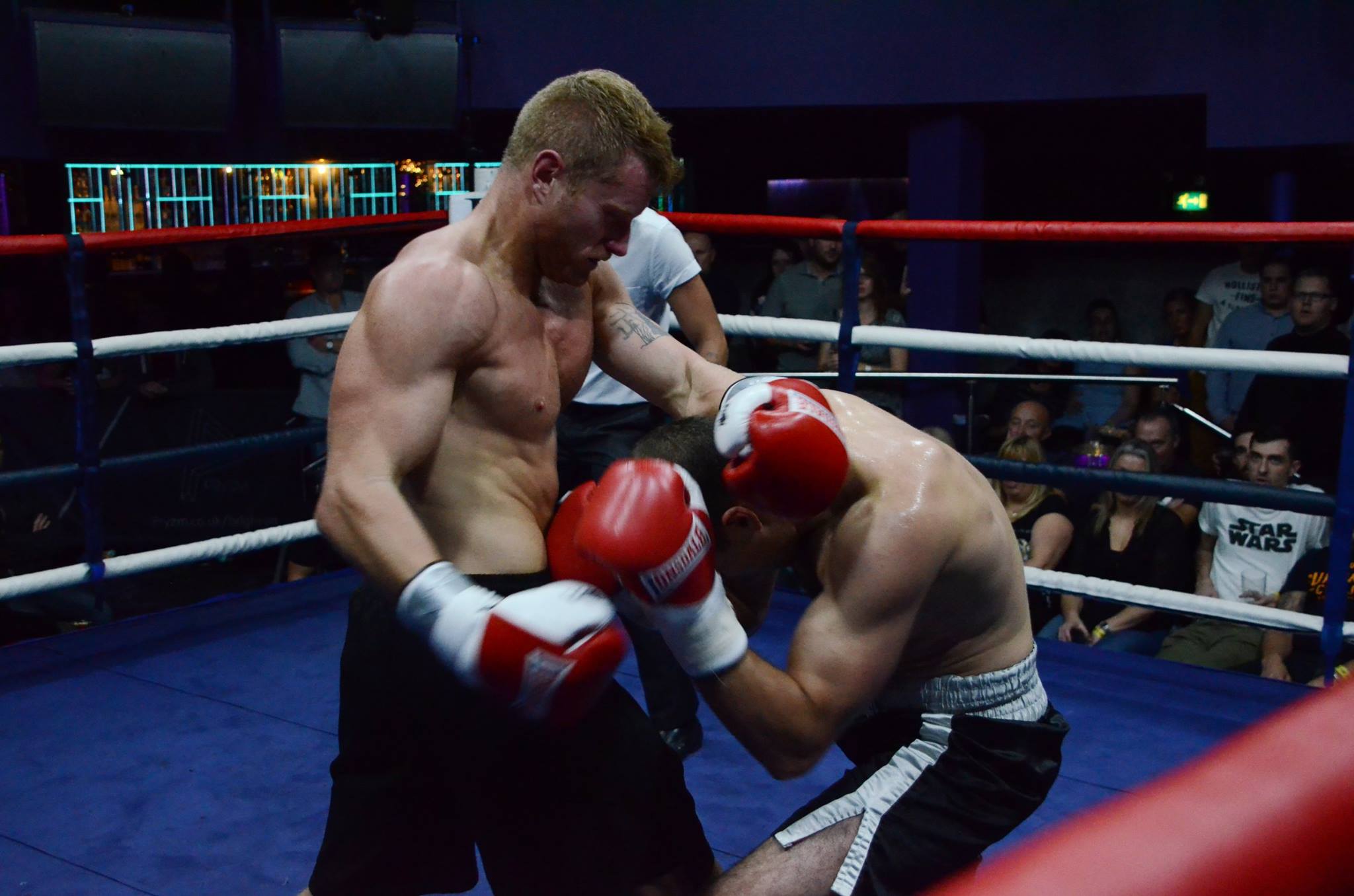 Within a month after the fight was over I had gained two inches on my waist and was glad I didn’t have to parade around topless in front of anyone anytime soon.

Don’t get me wrong, sometimes these dieting challenges are actually pretty fun and they do have their place. If you don t have the luxury of time and you don’t need the results to be sustained then this approach works great. If you are 6 weeks out from a wedding , holiday or photo-shoot then use that motivation and make some dramatic changes. However, if you want long term sustainable results then slow and steady wins the race.

I use to be heavier than I am now and although I am not in the best shape of life I don’t have to try too hard to stay at my current body composition. That is because I have developed some healthier habits that I didn’t have before when I was a stone to a stone and half heavier.

Habits that I have stuck too, consistently… and in the end consistency always wins over short term fads.