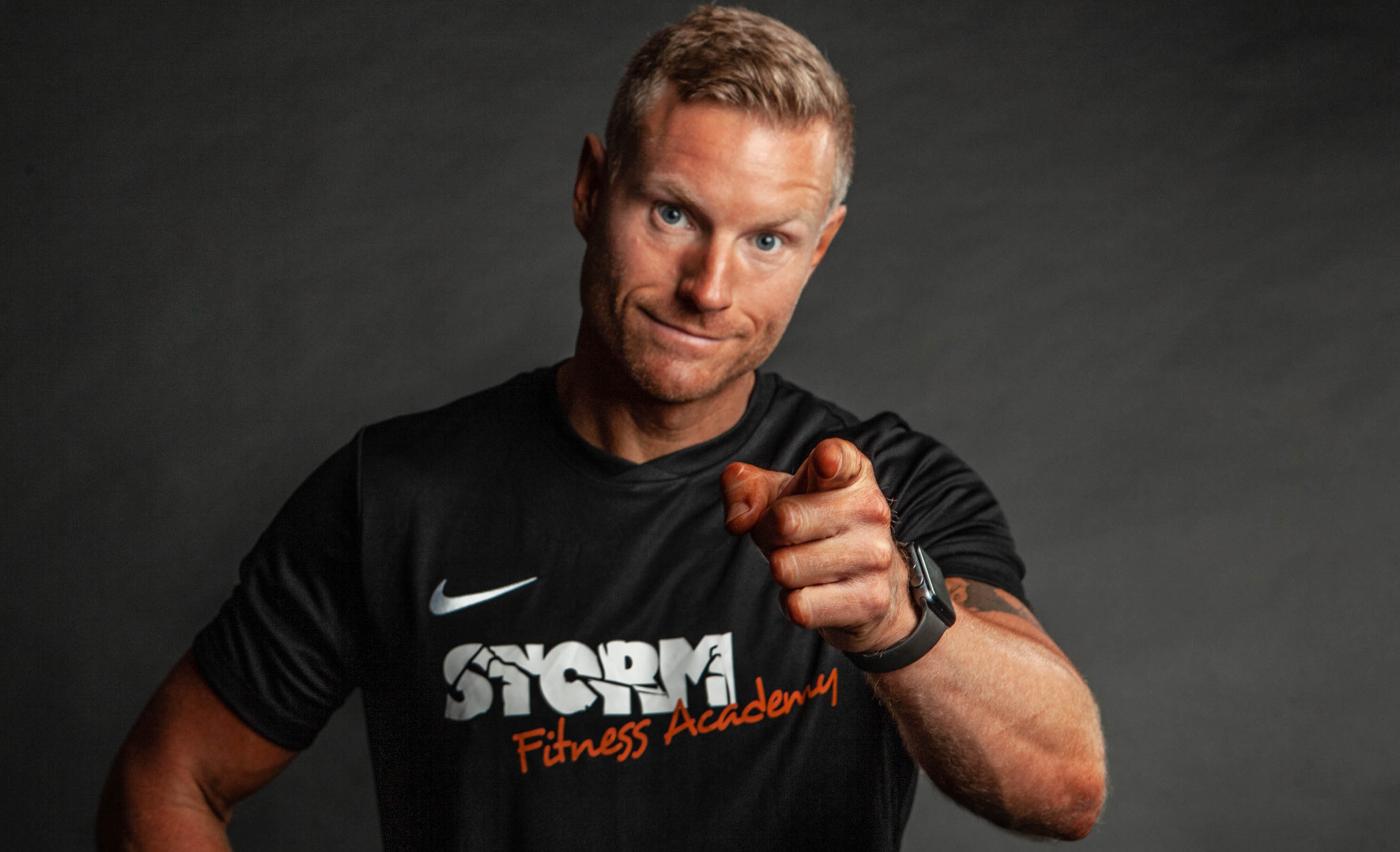 At tomorrows Fat Loss Workshop among other things I will be discussing the importance of mindset for effective fat loss. As with the achievement of any goal, having the right mindset is vital.

The desire for change.

There has to be a desire for change. Sounds obvious but sometimes we do things because we think that is what we should be doing not because we want to. This can be driven by peer pressure or the media. You need to want it for yourself not because someone else says you should.

A client of mine once told me years ago that I would be more successful if I looked the part a bit more. His words were “your a bit fat for a trainer all the really successful ones are ripped”. He doesn’t know this but those words really hurt me. I knew I wasn’t ripped but I thought I was in ok shape. I was running marathons and lifting more than my bodyweight and felt good but this one comment made me feel like a fraud. I wondered how many others thought this about me. I decided to do something about it and lose some weight but I couldn’t. I really struggled to stick to the calorie deficit that I needed because it wasn’t really my goal. It was driven by a throw away comment that had been made to me by somebody who didn’t really have a clue what they were talking about. So my point is motivation is driven by your goal not somebody else’s. YOU must have the desire to change.

The belief you can do it.

If you embark on any behaviour change with the attitude that you’re not entirely sure whether you are going to accomplish it or not then you wont.

The belief that it will all be worth it.

I would like to have eighteen-inch arms. I have the desire, and I have the belief that I can do it. However, it would require me to eat a lot more food, do a lot less running, hit my protein goal every day blah blah blah. To be honest for me it’s just not worth it. Running get’s me outdoors, it’s social, its great for my mental health which is more important to me than having eighteen inch arms. I want the outcome but I don’t want the process so that’s the wrong goal for me. If you want to drop some body fat but your not prepared to address your nutrition then you probably don’t believe it will all be worth it. Which is fine by the way. Remember it’s your goal so you have to want it, you have to believe you can do it and you have to believe it will be worth it.

If you decide you want it and you believe you can do it and it’s all going to be worth it then its’ time to immerse yourself in the process.